7 Best Photo Spots of the Empire State Building in NYC

What’s more Iconic than the Empire State Building in NYC? After living in NYC for 7 years, I have come to find out where the 7 best photo spots of the Empire State Building are and had to share it with you! Hope you enjoy this list and I hope you can get to all these beautiful locations featuring my favorite building in NYC. Check out my latest NYC posts on Instagram and follow along.

7 Best Photo Spots of the Empire State Building in NYC

Let’s start off the list with Madison Square Park. Just on the Northside on the park on 26th & 5th you’ll have a perfect view of the Empire State building. Madison Square Park is perfect for a relaxing stroll. And if you ever get hungry, NYC’s famous Shake Shack is located just inside the park! 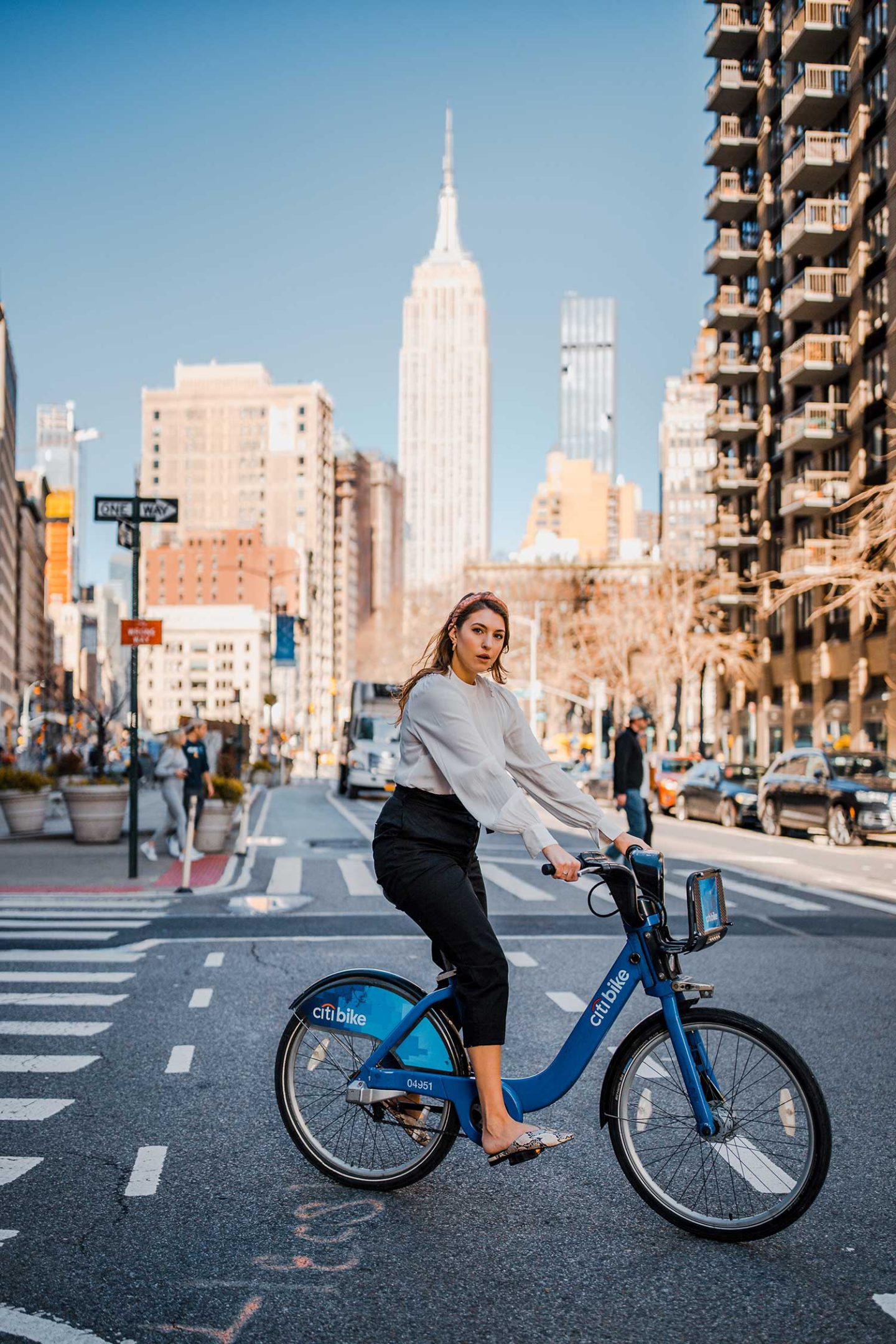 A classic point to view the Empire and New York’s skyline is on top of the Rockefeller Center. You can purchase tickets in advance to secure your spot, or you can head to Rainbow Room which also provides you with stellar views. Instead of paying admission, you can use that money for much-needed cocktails and take in the same view.

While there is no outdoor deck inside the bar, you’ll still be able to capture the city. I finally went to the Top of the Rock and added in some Inspiration here: 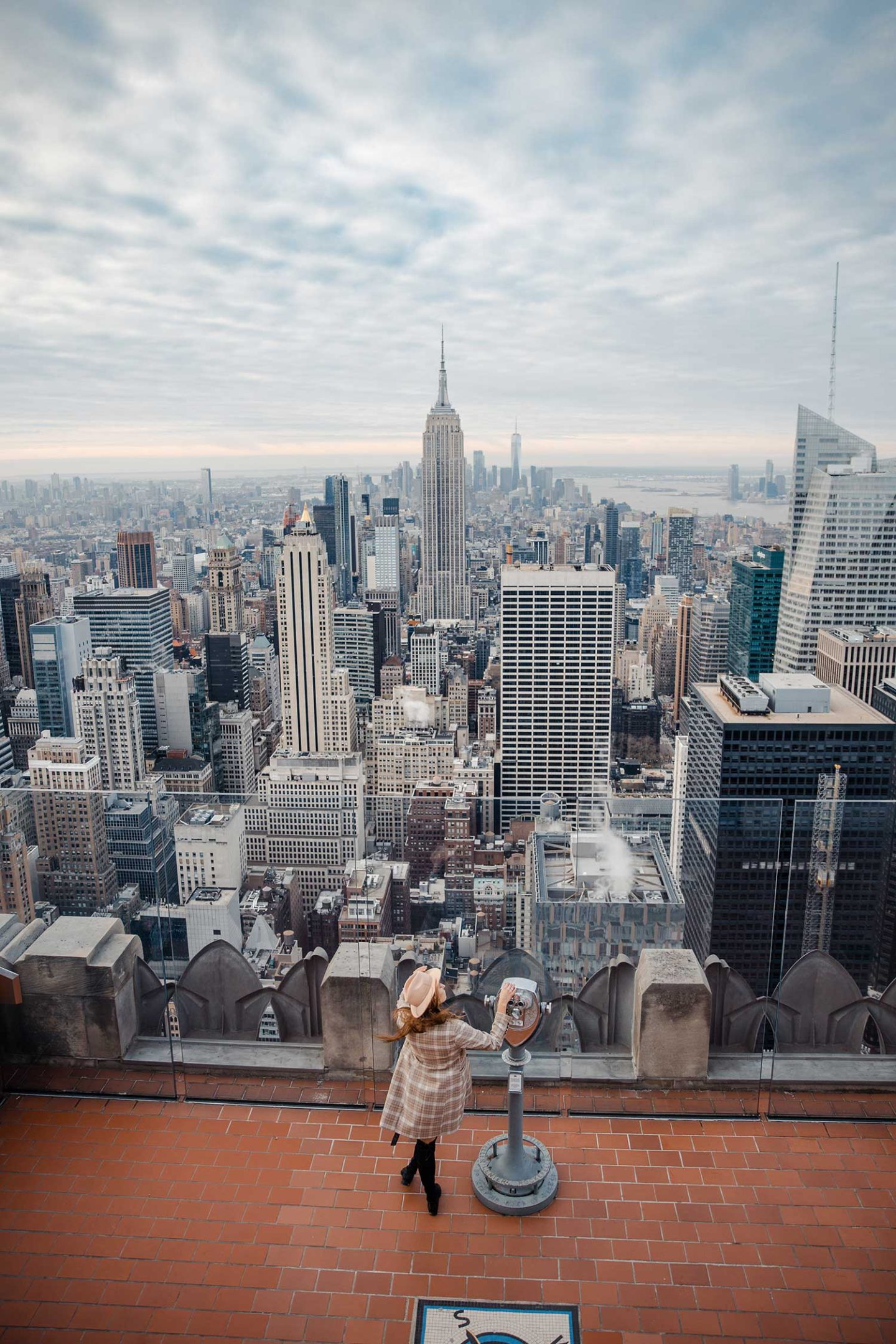 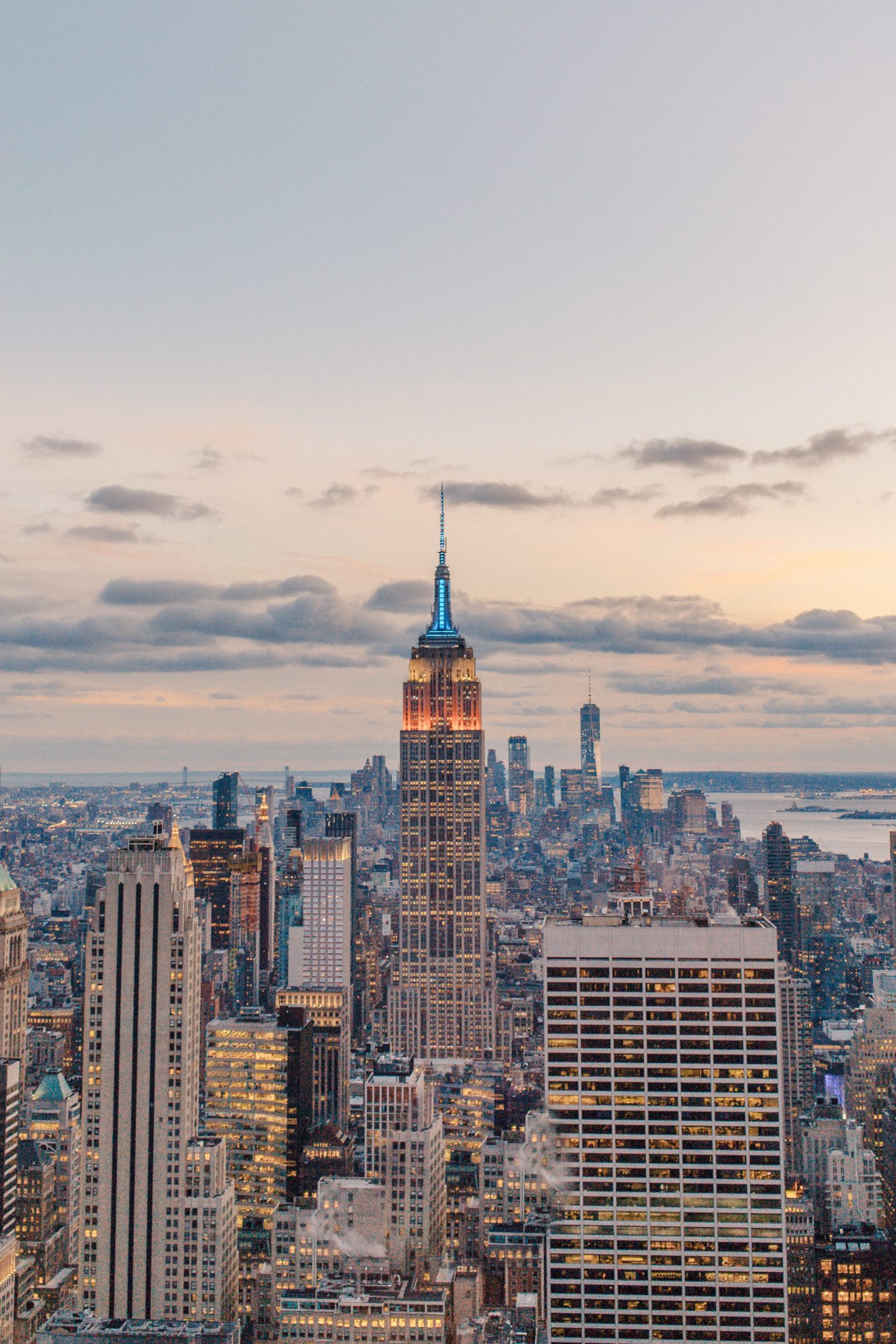 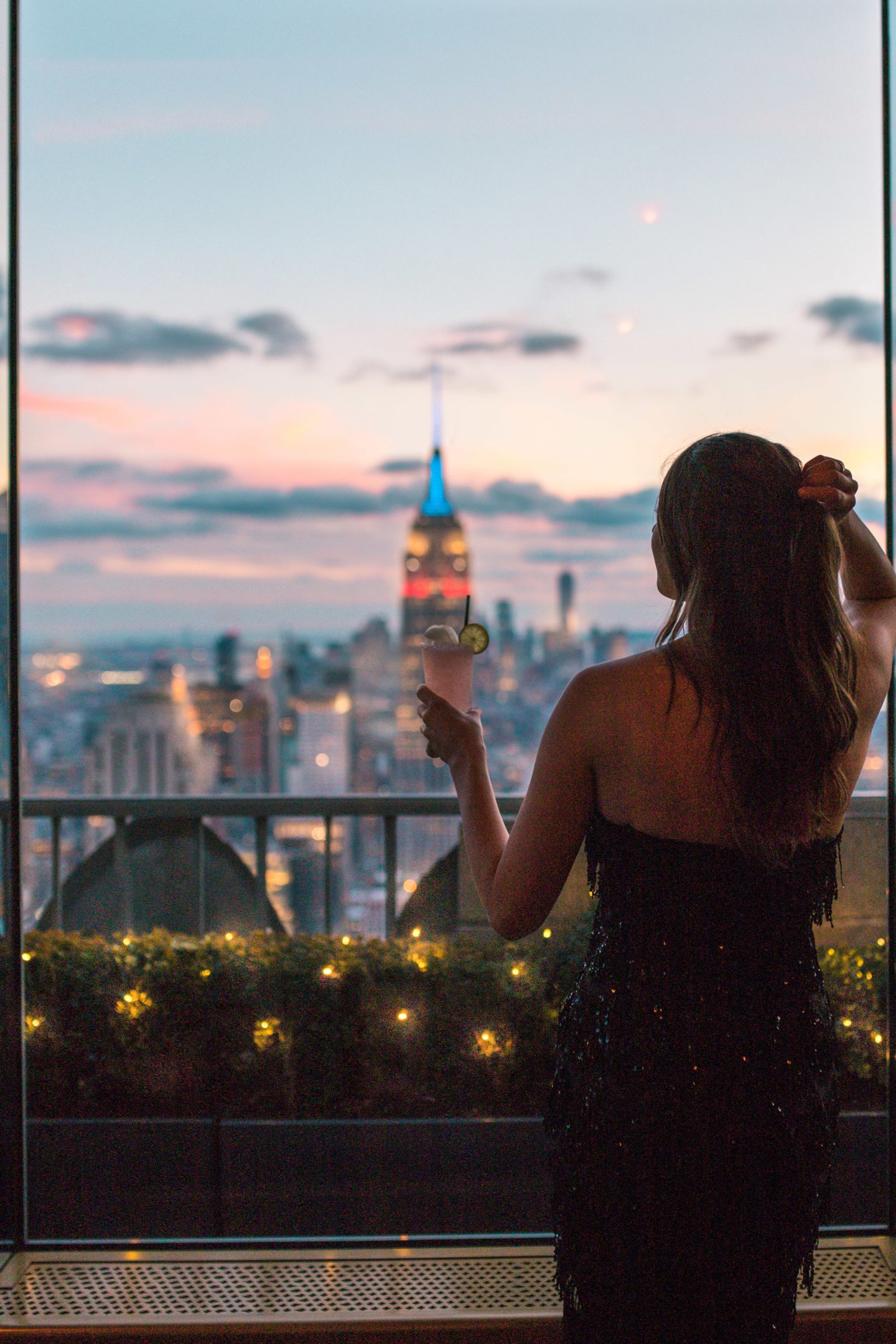 Just below 14th & Broadway is a perfect vignette of the Empire State Building.

Insider Tip: if you want an elevated view of Union Square Park, go to DSW or Burlington on 14th Street. Even though you’re indoors, you’ll have the view all to yourself.

I never tried taking a photo here as the glare from the store could potentially interfere with your shot, but it’s worth a look! 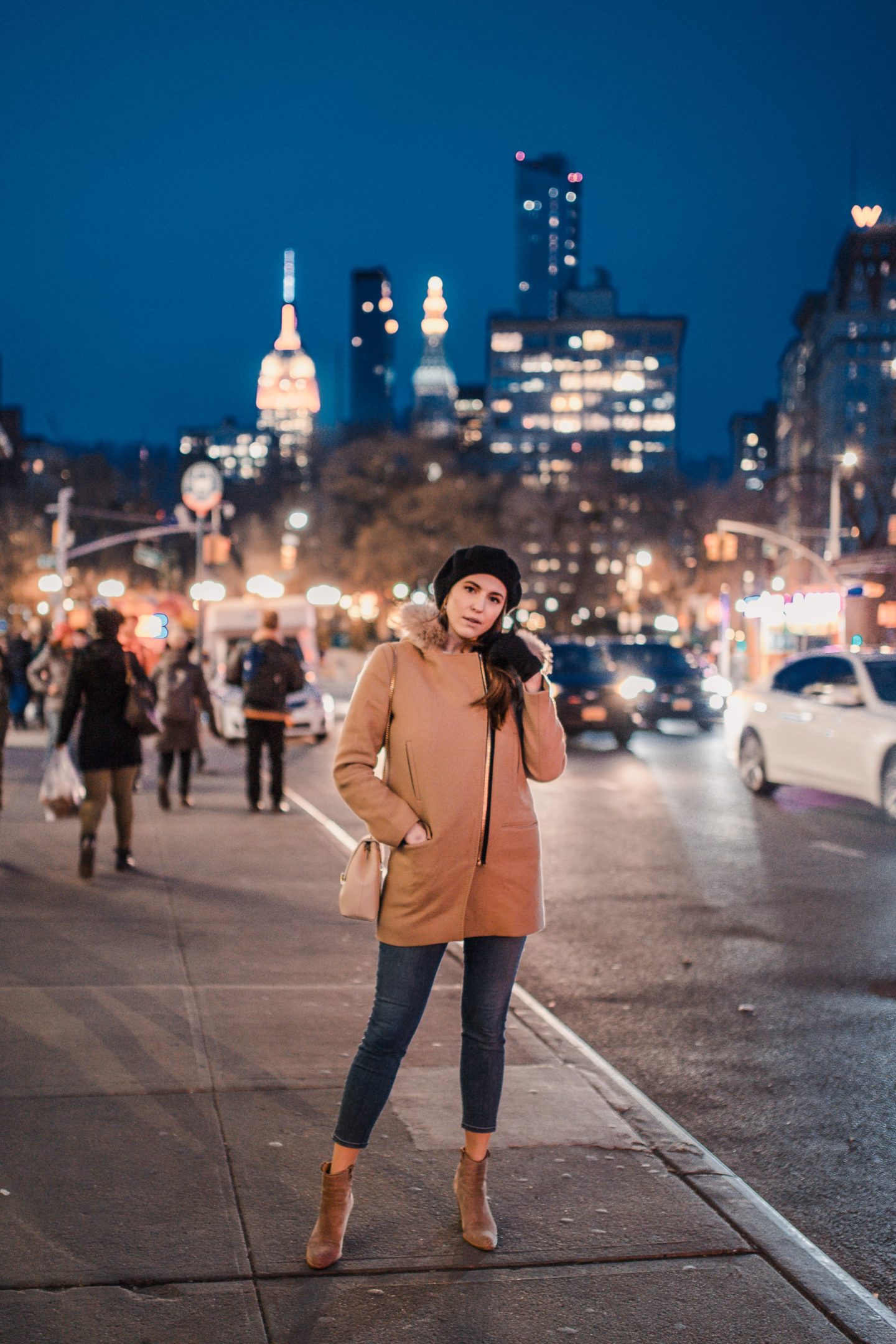 One of my favorite photo spots of the Empire State Building is on 5th Ave & 18th Street (also right by H&M and Zara). There are unobstructed views & there’s also that Iconic NYC steam to add an extra look to your photos.

I shot the next series with a Canon 24-70mm lens to really bring in the Empire State Building. Check out what other camera gear I use in what’s in my camera bag post. 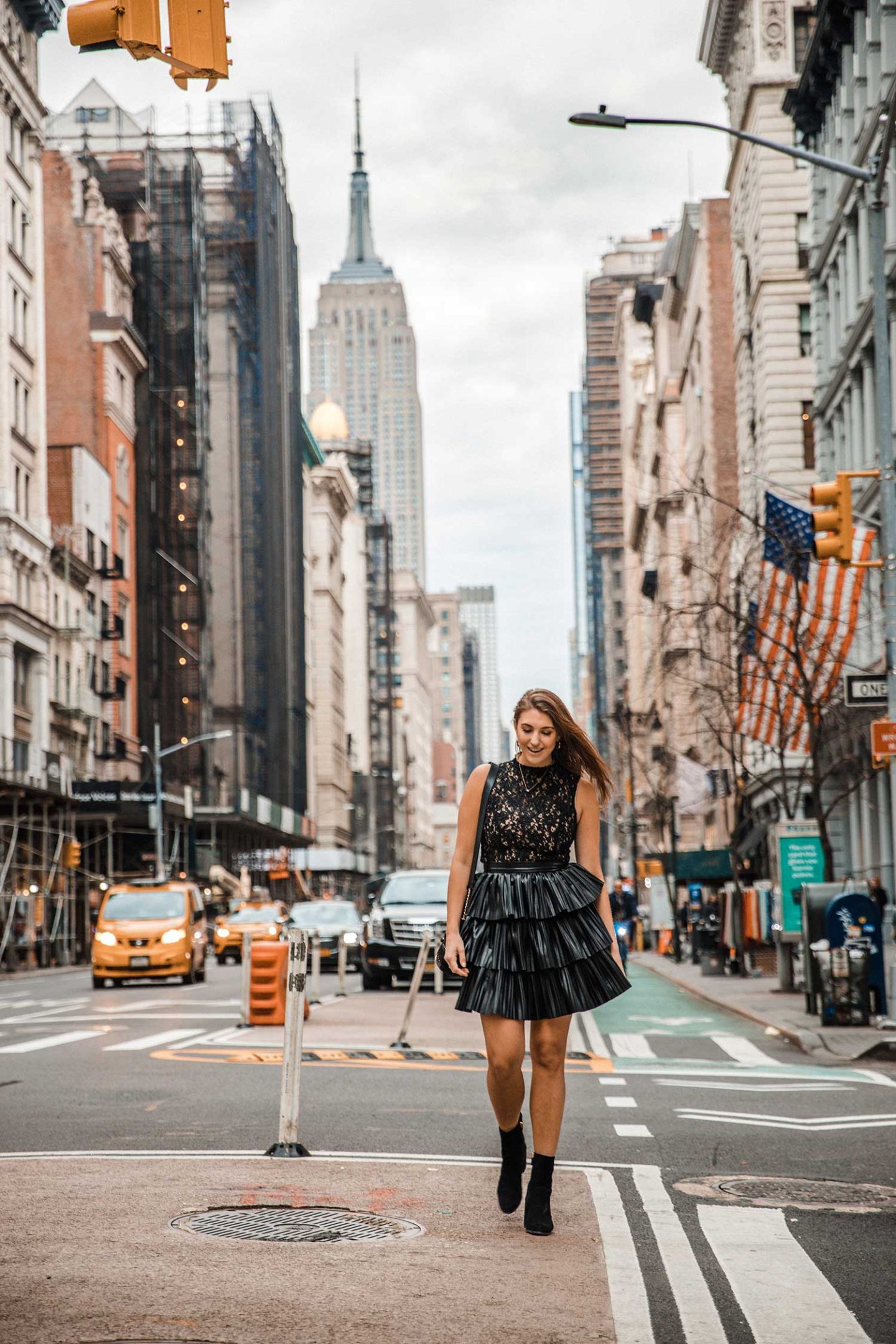 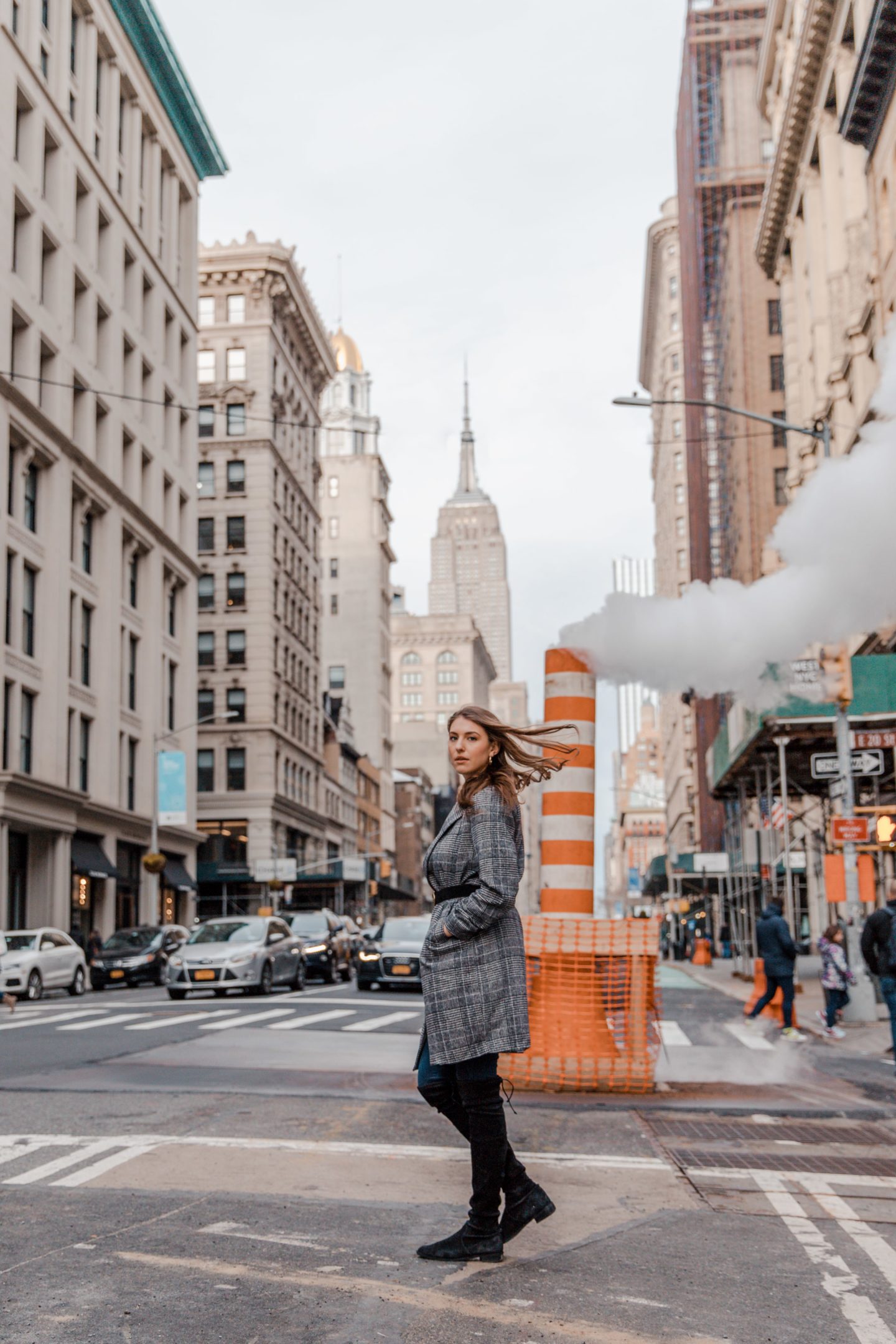 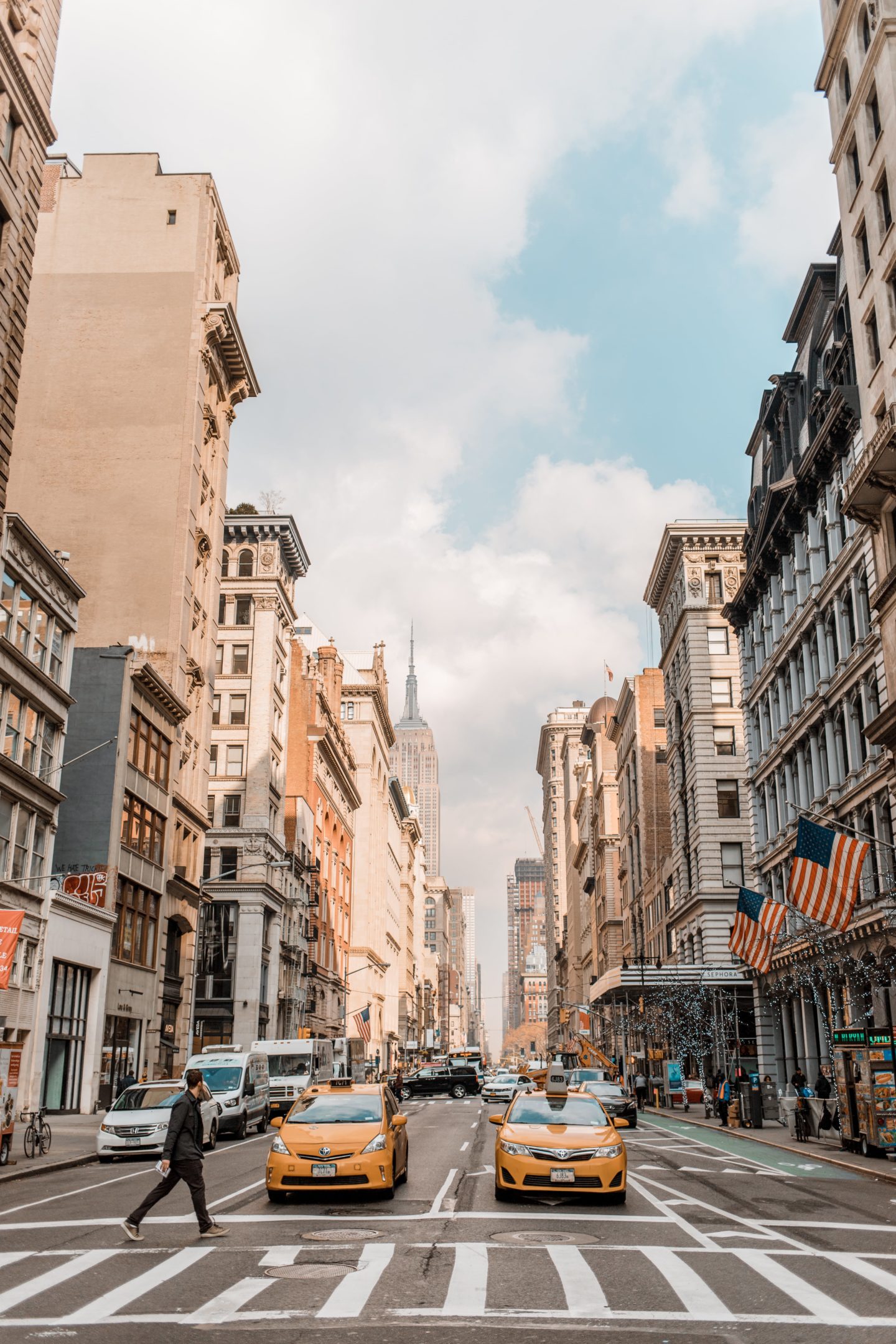 To get the perfect angle, head to 33rd Street between 7th & 8th Avenue. You’ll be able to step in the middle of the street because it’s closed off only for certain vehicles. I love how the Empire State Building looks from this angle! 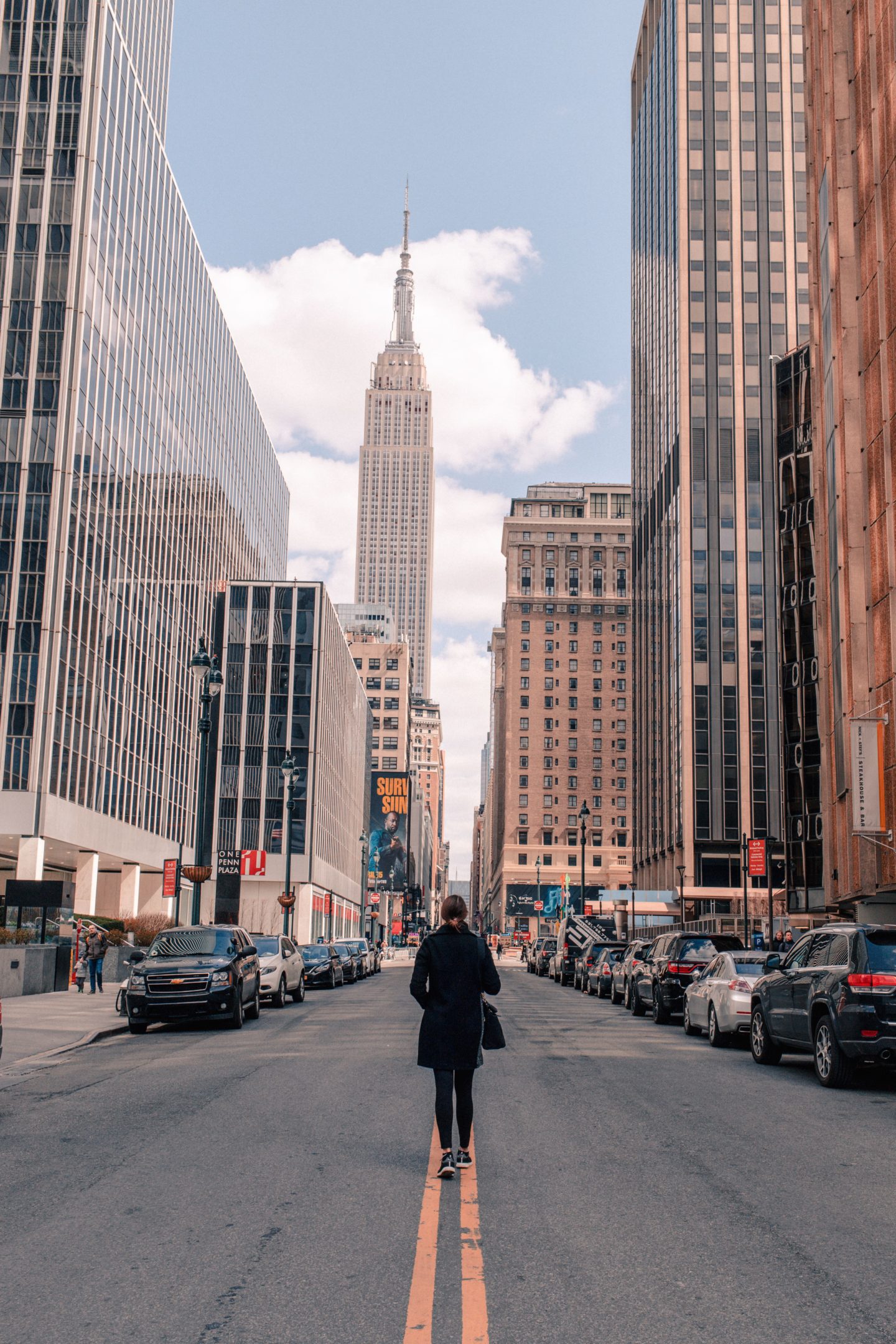 The Empire State Building pops out perfectly in Bryant Park. Head to the north side of the park and you’ll see it just over the buildings. Bonus: If you are shooting during the holidays you can add in the Bryant Park Rink! 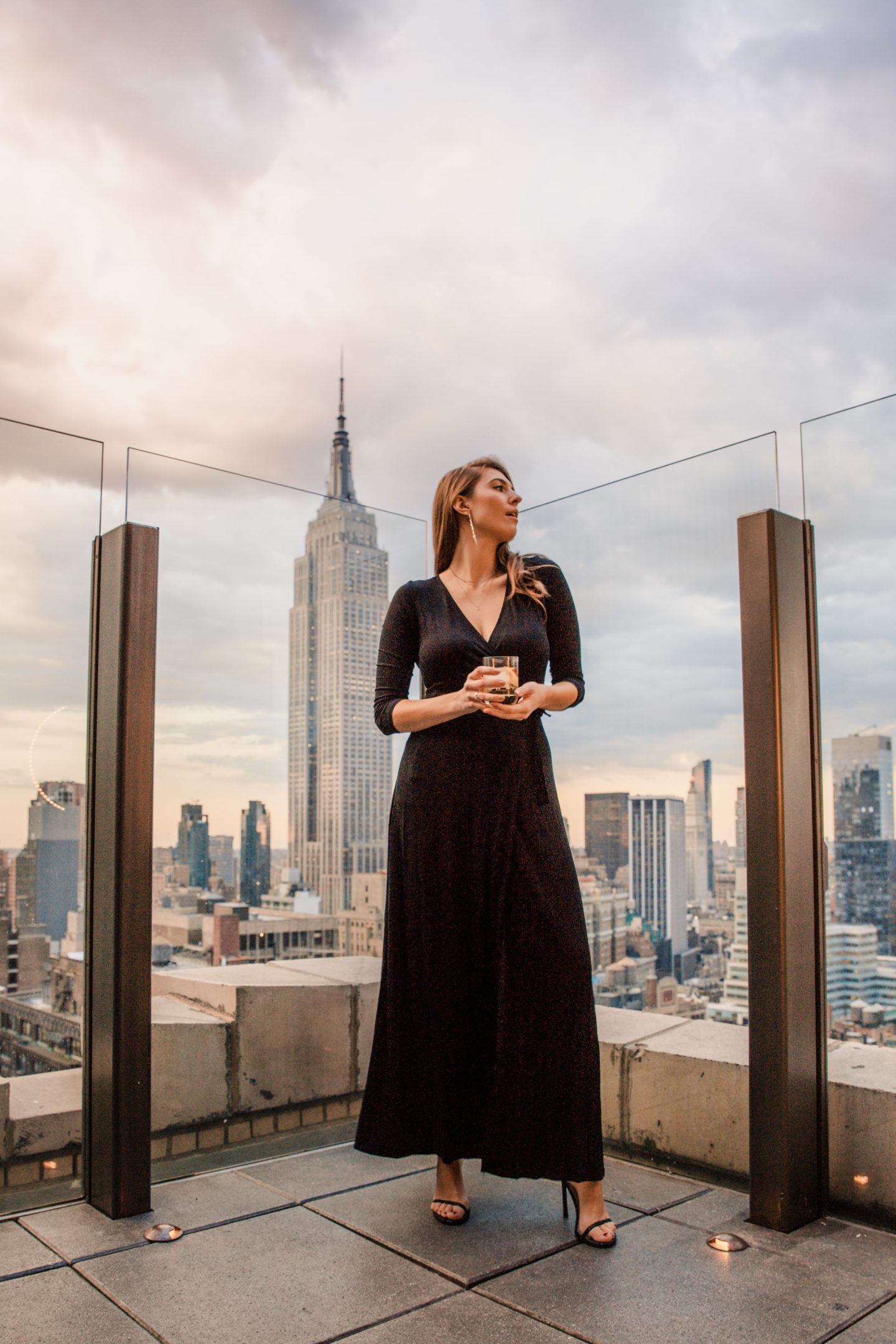 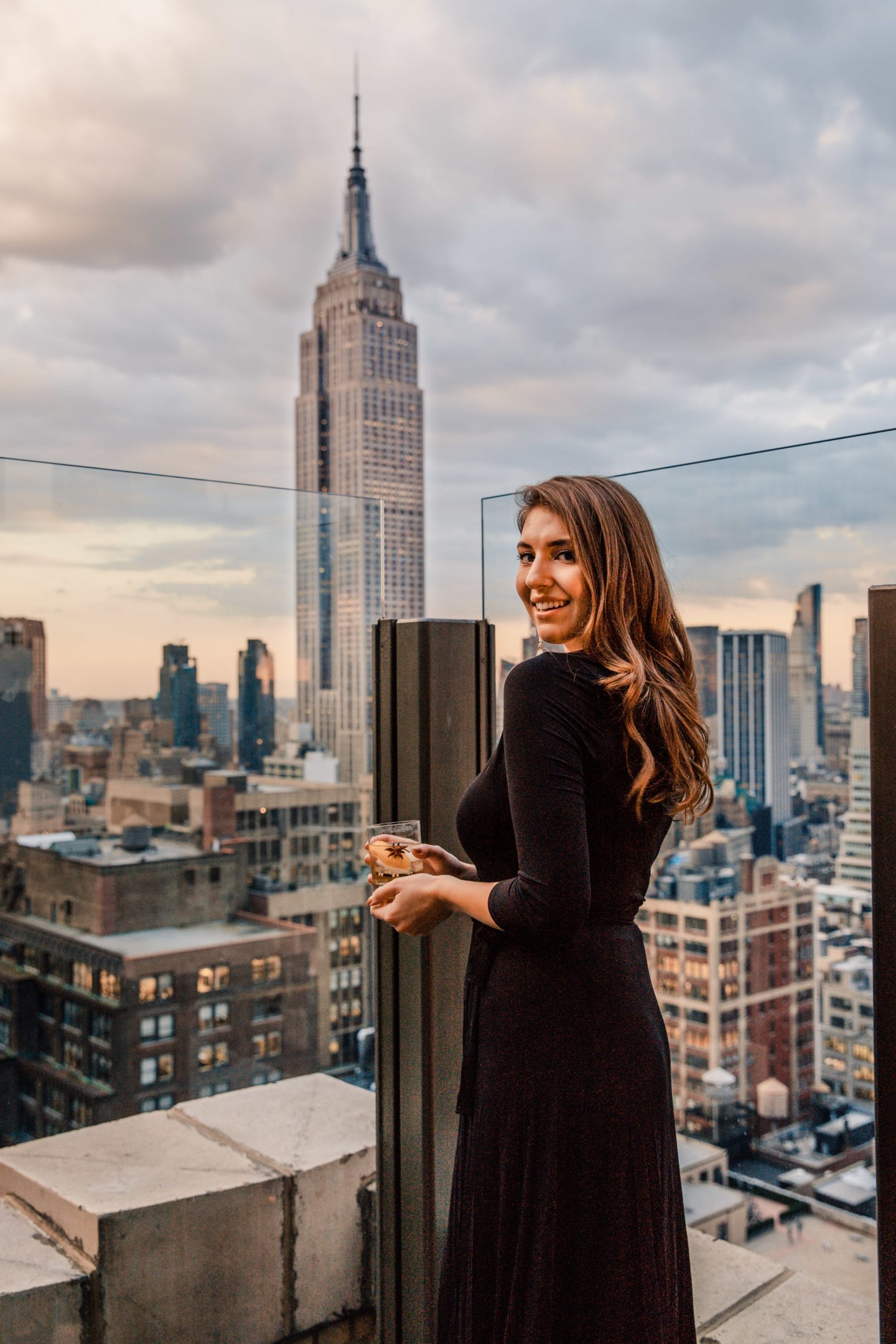 Thank you for checking out this post! Please save it on your Pin Boards

Photos of NYC During Quarantine | 40 Portraits of New York City

Blogger’s Travel Guide to Paris: Top Things to Do in Paris 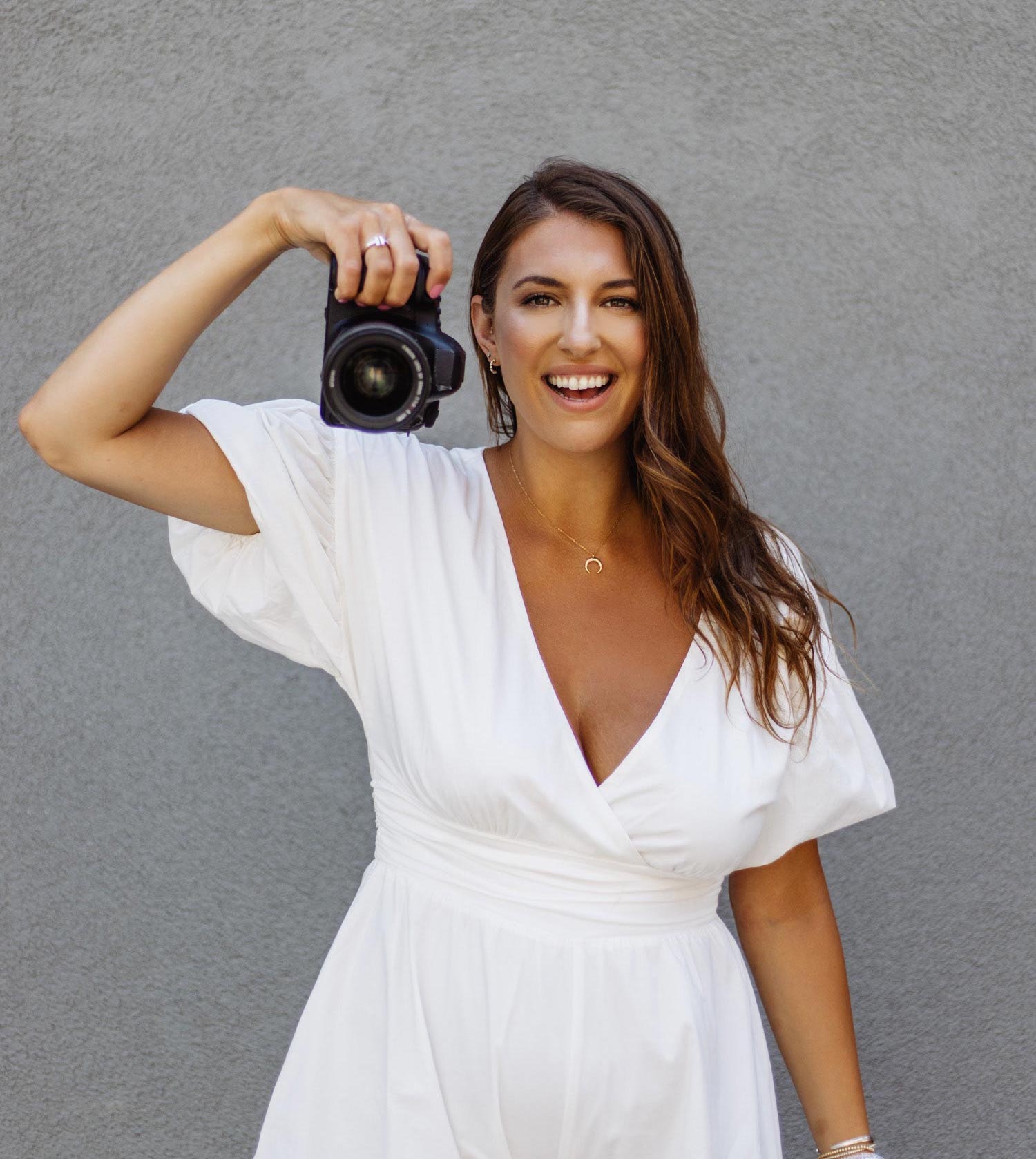 Hey there! I’m Dana, a Wisconsin native now living in NYC. A lover of adventure, spontaneity, and culture. Join me as I discover NYC and beyond as I explore and travel. 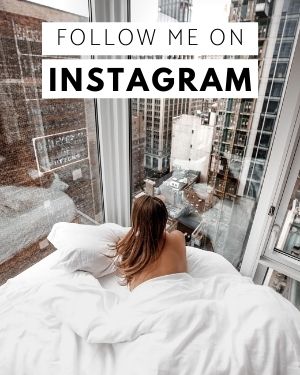